Pulpitis is an inflammation of the dental pulp tissue. The diagnosis is made based on the symptoms described by the patient and the physical examination, sometimes accompanied by a dental X-rays. 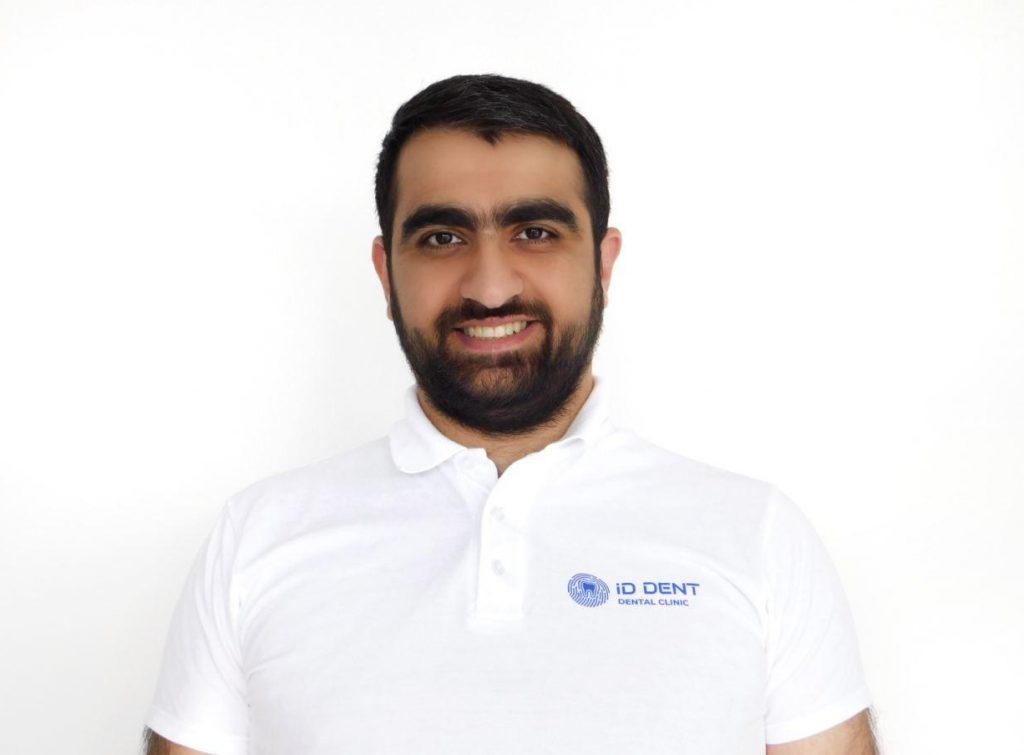 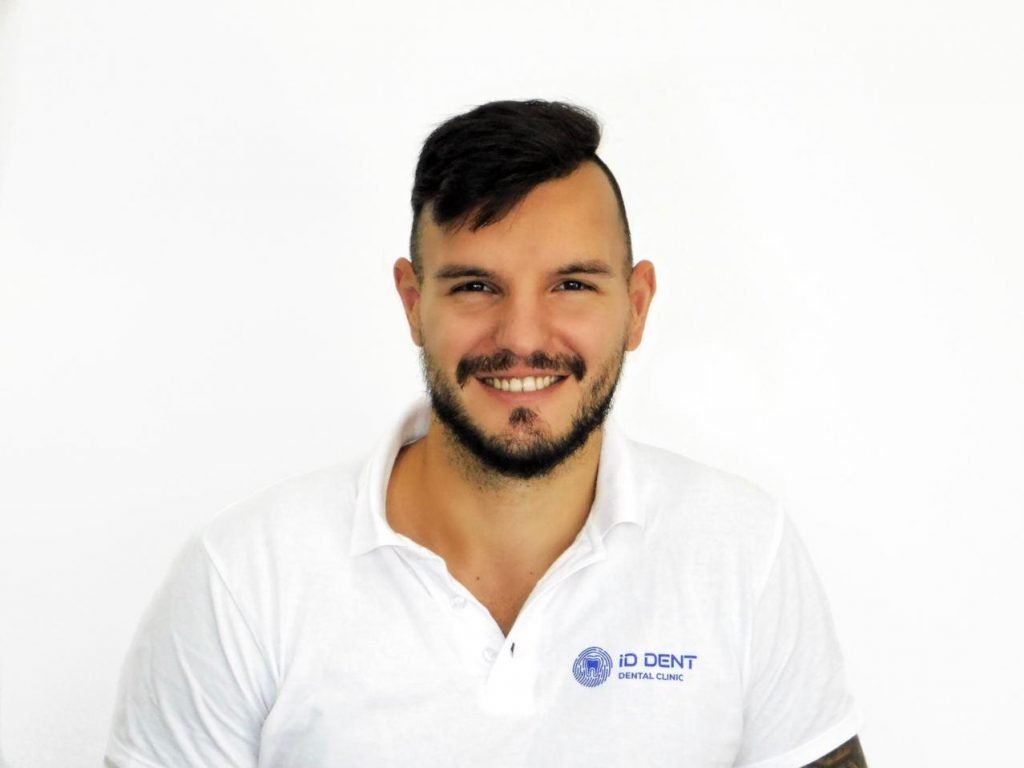 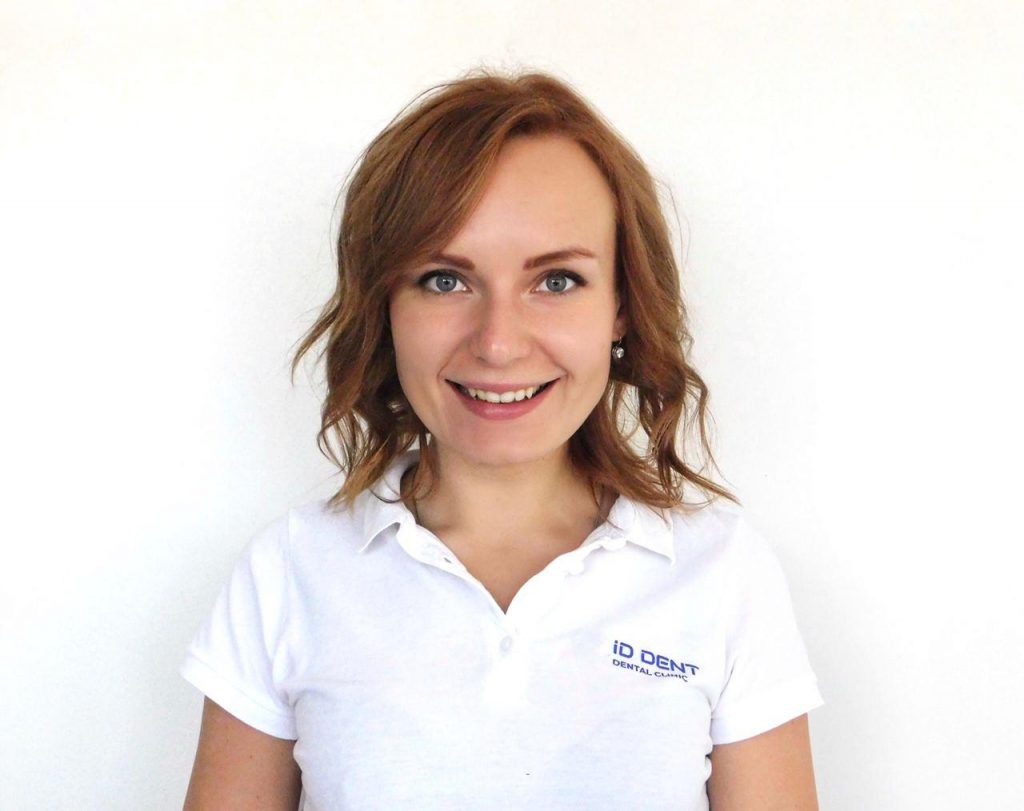 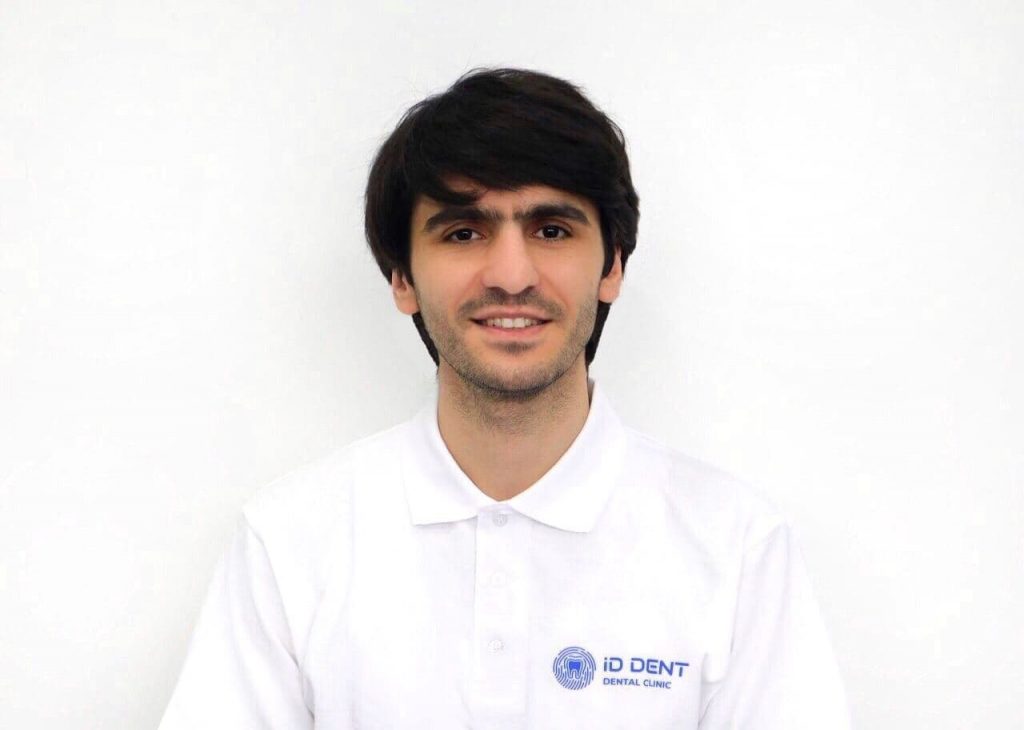 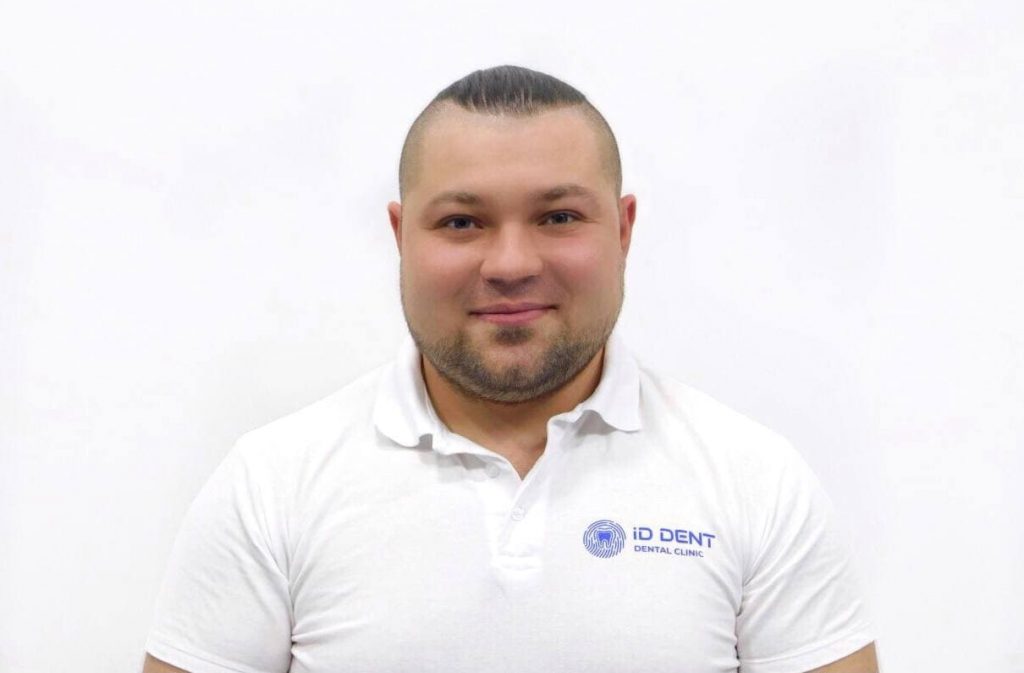 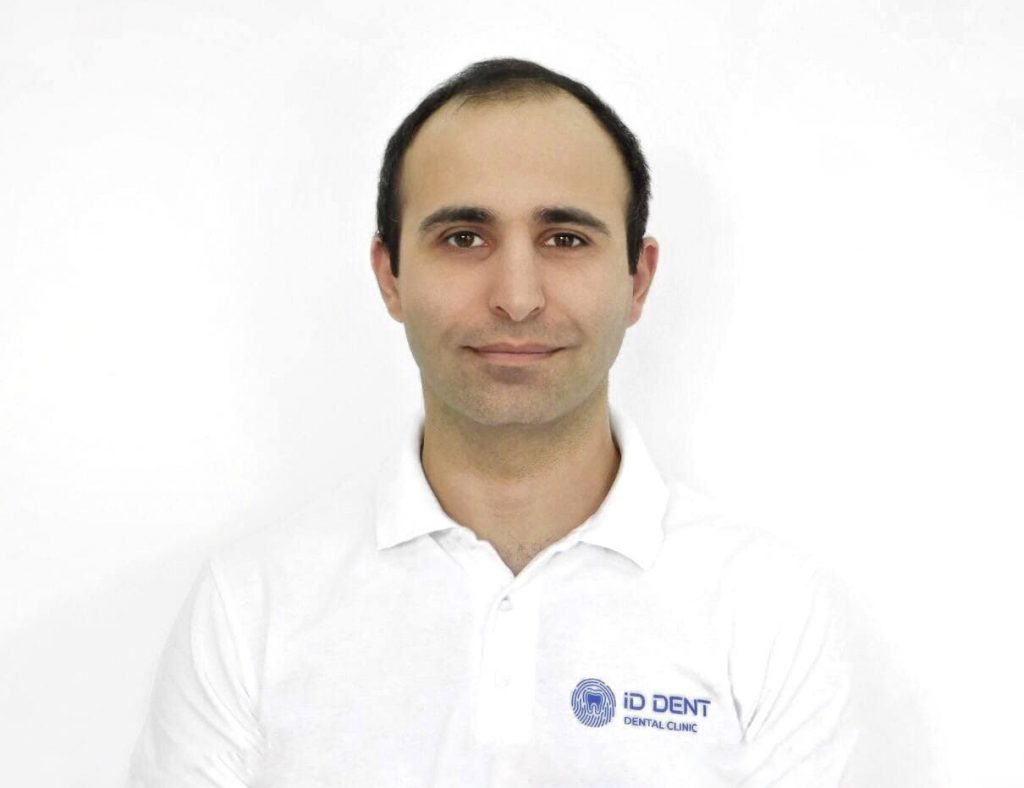 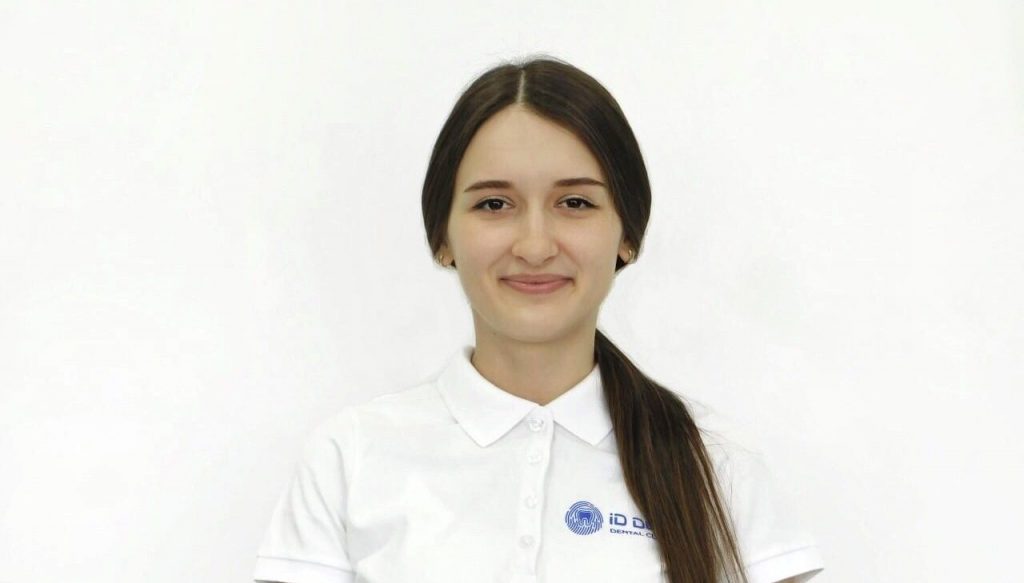 There are no reviews yet, but you can be the first!

Most often, pulpitis appears due to the development of untreated cavities (tooth decay), which penetrate through the enamel and dentin and reach the pulp of the tooth.

Pulpitis can sometimes occur without the intervention of infectious agents, as a consequence of thermal exposure (dental procedures performed without cooling very close to the pulp of the tooth) or chemical exposure (some substances harmful to the pulp that are part of various medications dental can affect to the development of the disease).

These two forms differ from each other in that, in the case of reversible pulpitis, the inflammation is weak and the pulp of the tooth remains healthy enough to preserve it. On the other hand, in the case of irreversible pulpitis, the inflammation and other symptoms are already so severe that it is necessary to remove the pulp.

Treatment methods differ depending on the form of pulpitis the patient suffers from.

Since the pulp tissue is not infected and remains vital, once the causative factor is removed, the dental pulp must return to its healthy state as it was before the inflammation.

Reversible pulpitis does not require endodontic treatment. Caries treatment is recommended to eliminate all infectious agents and to place substances at the bottom of the cavity (in the vicinity of the dental pulp) that promote the healing of inflamed pulp tissue (for example, calcium hydroxide).

Irreversible pulpitis requires endodontic treatment. The tooth can be saved through the pulpectomy procedure (the first stage of endodontic canal treatment). During this procedure, the pulp is removed and the rest of the tooth remains intact. After removing the pulp, the dentist disinfects and fills the cavity inside the tooth.

In difficult cases, it is necessary to extract the entire tooth. This is recommended if the tooth is not vital and cannot be preserved. Also, if necessary, the dentist can prescribe antibiotics to clear the infection as a treatment for pulpitis.

At ID Dent we offer high quality equipment, qualified staff and an affordable price for the treatment of pulpitis. This then allows us to be one of the best dental clinics in Kiev. Do not put off your dental appointment, as untimely treatment can lead to serious complications.